The Endgame Finale Recap “Happily Ever After” Ending: Does Sergey die? Who kills Sergey? 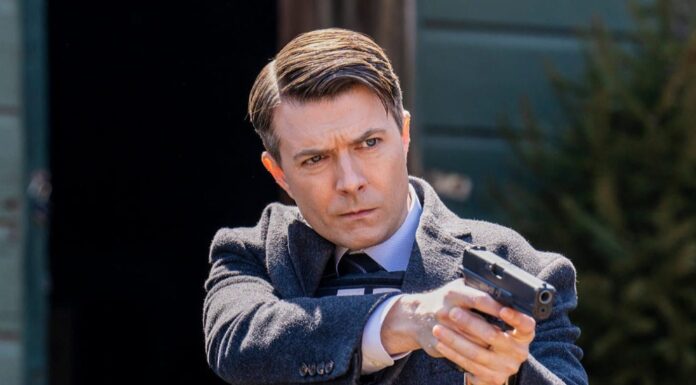 The criminal mastermind’s Happily Ever After begins positively, things quickly turn darker and more difficult. Val discovered that the criminal mastermind lied about Sergey being dead during NBC The Endgame’s conclusion on Monday. And by the end of the episode, I was excited to see where The Endgame would go in a second season. but the show has yet to be renewed.  Let’s read The Endgame Season 1 Episode 10 Recap below.

Another positive aspect of Happily Ever After is that it makes President Wright’s corruption and dishonesty painfully clear. In a press conference, he tells the truth about Federova, and then sends Doak on a mission. First, he wants Doak to track down and remove the evidence of his misdeeds, claiming that Elena made them up. When that assignment becomes complicated, Wright orders Doak to kidnap young Sofiya a task the inept FBI goon is more than willing to embark on. He dispatches agents to the girl’s home and then personally retrieves her in a helicopter. Val is stumped and unsure what to do about the missing crime queen. Snow White agents tracking her down with the help of a signal from a broach she’s wearing. Val, having exhausted all other options, chooses to question her husband at Peekskill prison. 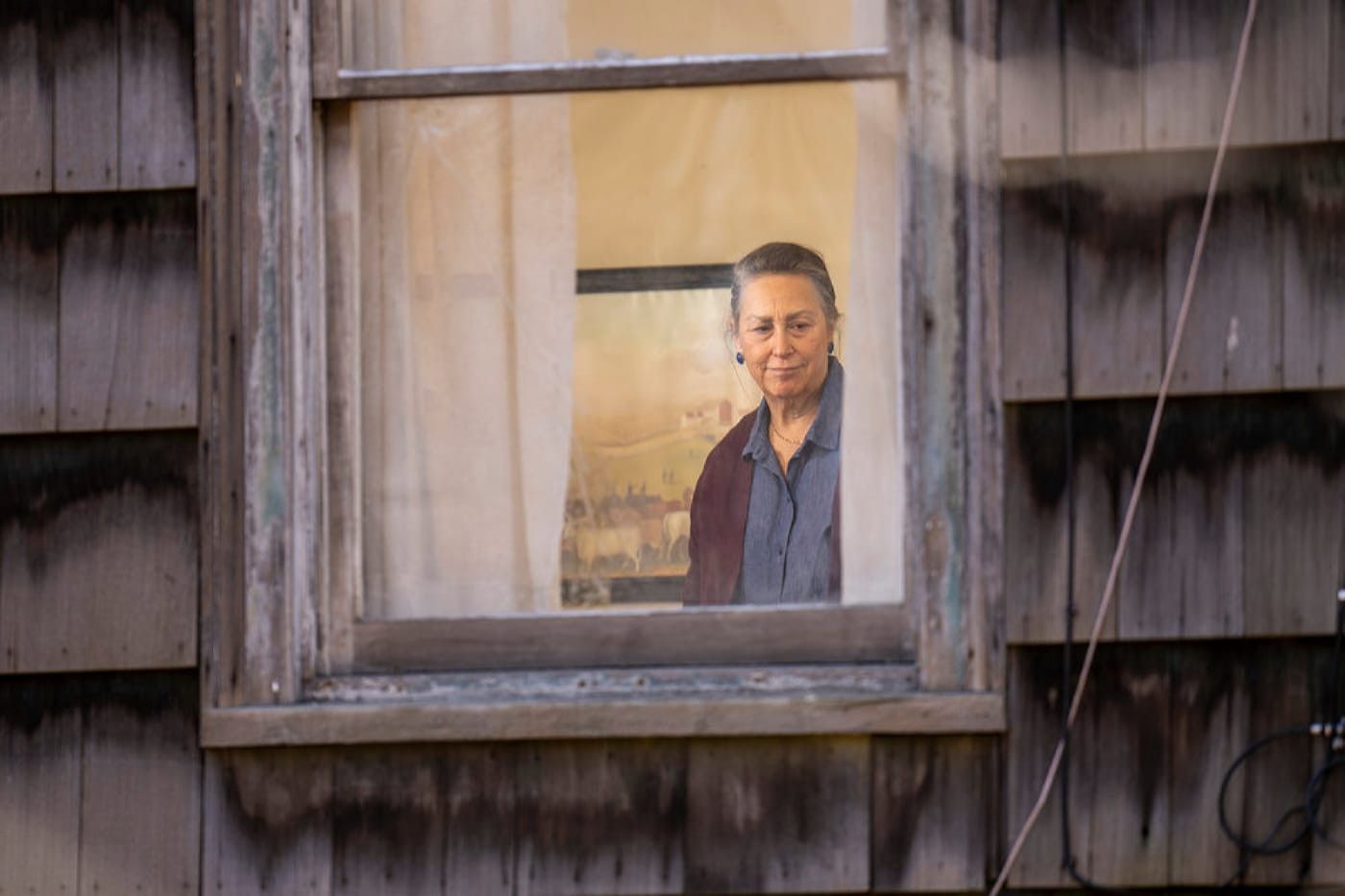 Meanwhile, Elena’s husband and Owen fled prison by getting a ride on one of the gold-button-transporting trucks. Val discovers evidence that the man Owen fled with is none other than Sergey, Elena’s ostensibly deceased husband. So much for Federova telling her the truth all of the time. Elena, too, avoided being buried alive, and not even Val’s tracking down of Sergey and Owen’s whereabouts could stop Elena from crashing the gathering once more. Doak comes close to kidnapping Sofiya, but the old woman and young girl are a few steps ahead of them. They arrive at a secure spot, where Sofiya and her mother sadly reconnect before fleeing with Doak close behind in The Endgame Episode 10.

Meanwhile, Owen and Sergey halt the Belok’s convoy of trucks transporting gold buttons. They go unseen because they are fastened to the bottom of their truck, and the outside of the trucks is modified to evade discovery. They remove the Belok agents and drive the vehicle on a different route whenever they have the opportunity. Val and Anthony, unwilling to be outdone, track down the remaining three tracks. Elena contacts Val and delivers another riddle and some actual information just as they’re examining the situation. Val is irritated by Elena’s deception, but she knows her information is accurate. The FBI officers use it to apprehend the Belok agents, shooting those who are armed. President Wright is visited by Lady Belok in his own realm, and he is punished for his failure. Elena and Sergey fled after holding Val and Owen at gunpoint and reuniting with their daughter. Val and Owen were left unharmed to hug and have a difficult chat regarding Owen’s decision to keep his work for the CIA a secret from his wife. Val retreated, enraged, and circled the empty chambers where Elena had been.

Elena’s words from their previous argument came back to her as she noticed a loose thread on her hanging blue gown: “Do you really want to rip that thread?” Val did just that, showing a map hidden inside the clothing, likely leading to nesting doll locations. Then Val got a call from Elena that was unexpected. Lady Belok was furious that Elena and Sergey had taken some of her riches, so she abducted their daughter and blew up their vehicle, killing Sergey. “I need your help,” a devastated Elena told Val in the last seconds of the show. The Endgame Season 1 Episode 10 begins rosily and ends gloomily.