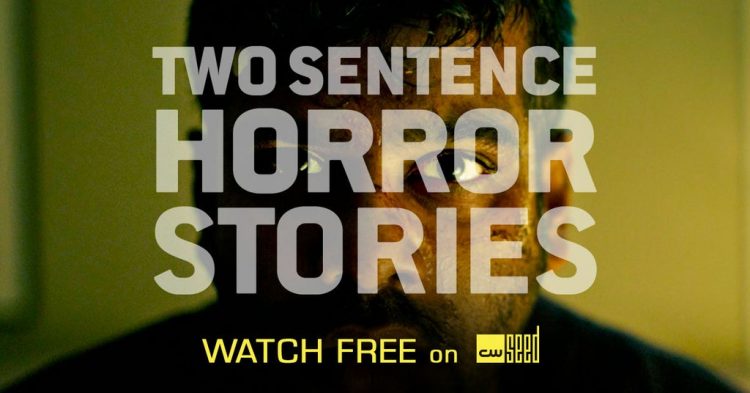 The first episode, titled “Gentleman,” centers around a serial killer with an obsession for single moms who stalks a young mother who rejected him. Kang stars as Hana with Parrack portraying Ken in the episode written by C.S. McMullen and guest-directed by Natalia Iyudin.

The second episode, titled “Squirm,” was written and directed by creator Vera Miaho and follows a low-paid office assistant who wakes up naked in her own bed after the office holiday party with no idea how she got there. Who was it and what did he put inside her?