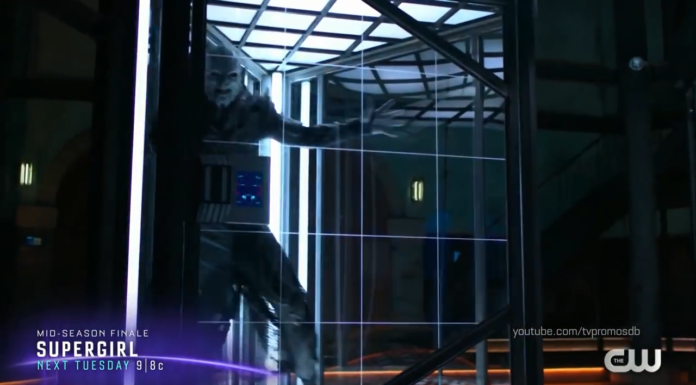 Are you ready to see the end of an era Supergirl? New Episode 7 of Supergirl Season 6 titled “Fear knot” will continue to save Kara. Will Super Friends save her from the Fanta Zone? This episode may end in a cliffhanger. This episode, directed by David Harewood, makes it even more special. To know more about the episode, you should look at its photos, promos, and synopsis.

As the Super Friends brave the Phantom Zone to bring Supergirl (Melissa Benoist) home, each member of the team is confronted by visions of their worst fear. David Harewood directed the episode written by J. Holtham & Elle Lipson.

Supergirl season 6 episode 7 release date is on Tuesday, May 11 at 9:00-10:00 p.m. ET on The CW  This will be a mid-season finale episode. After this, the show will return in only a few months. But no exact date has been set yet.