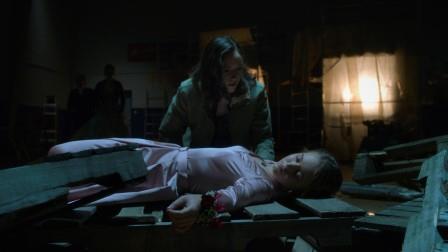 Have you prepared yourself to watch Supergirl’s season 6 episode 5 second part? In the first part we saw, Superfriends set a new timeline to change the young Kara’s past. , From the Phantom Zone, set a new timeline. So that they can save him from the Phantom Zone. Kat gets to know about a brainwashed alien Naxim Torque in this episode too, whose title prom again is going to start from where it ended. This time young Cara will face Kryptonite for the first time. Maybe we also get the answer to the question that why didn’t she get out of the Phantom Zone? To know more, you can see the full synopsis, photos, and promos below.