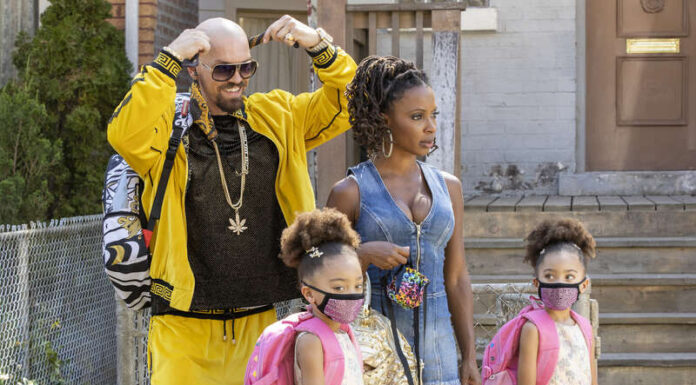 Thrilled for showtime’s Shameless season 11 next episode 3? There is another new episode landing on Showtime one week from now and the opposition is starting. we are setting up here for a fight among Debbie and V? Episode 3 titled “Frances Francis Franny Frank”, the episode was written by Philip Buiser. watch the promo and photos of what to expect in the next episode of Shameless final Season 11.

In a rush to get out of the house, Debbie loses track of Franny and has to balance her search for Franny with her handy-woman jobs. Meanwhile, Frank and Franny have a day of weed runs and adventure.

Ian and Mickey question who is the “man” in their relationship. A delighted Carl gets a new Training Officer who loves to kick ass. When Brad and Cami learn about their newborn baby’s health complications, Lip and Tami step in to help. Kev’s newfound money and lack of modesty prove to be trouble.

Showtime has released some photos of the upcoming episode, look at them here