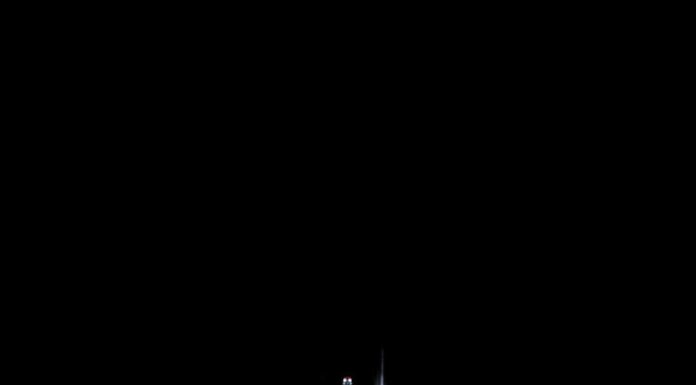 A Deadly Beauty Competition: Spanish-language streaming service Pattaya has released a new teaser video for ‘Señorita 89’, the highly awaited series from filmmaker and writer Luca Puenzo (La Juaria), as well as the series premiere date of 2022.

Senorita 89 is a film directed by Oscar winners Pablo and Juan de Dios Larran and produced by Fabula, Pantaya, Starzplay, and Fremantle.

It is based on the fictional 1989 Miss Mexico contest and aims to expose the terrible reality beneath the competition’s surface attraction. The females competing are ecstatic as they arrive at La Encantada, a gorgeous, paradise-like estate where they will compete for three months, as viewers can see in the teaser. Thirty-two contestants will fight for the title of Miss Mexico throughout the course of that period, but the estate’s dazzling veneer conceals a far harsher truth that not everyone can bear.

The first two episodes of Senorita 89 will premiere exclusively on Pantaya in the United States and Puerto Rico on February 27, 2022. Check out the brand-new trailer and key art after the jump:

The new video is complemented by a new poster, which features an image of the glistening crown that is at the center of the Mexican beauty pageant, as well as the girls’ desire to win it.

The tiara stands out against the dark background of the poster(above), symbolizing the fixation and one-track thinking of winning the competition.