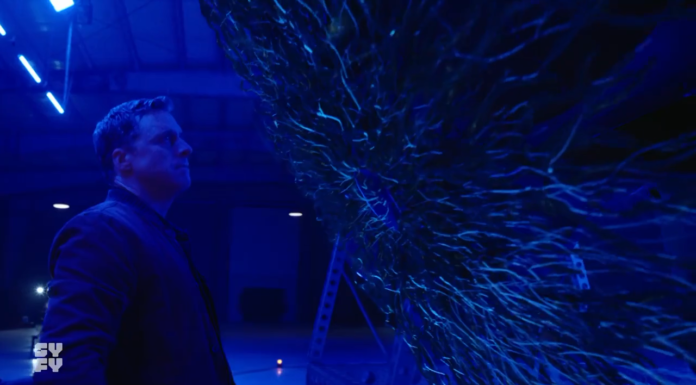 To know more about the episode, you can watch its synopsis and promo below.

Synopsis: On the verge of completing his mission, Harry faces his own humanity.

In the penultimate episode 9, we saw Harry go to help his child’s enemy Max (Judah Prehn). Max also brings his friend Sahar (Gracely Awadh Rinke), where both children point to Harry at a UFO fan convention. He leads an overseas conference with Asta when Harry’s device breaks. Sheriff Mike (Corey Reynolds) and Liv (Elizabeth Bowen) reunite. D’Arcy’s suspicion proves that his best friend is hiding the truth about him. Asta goes to Harry’s cabin and the real Dr. Vanderspiegel finds the dead body.