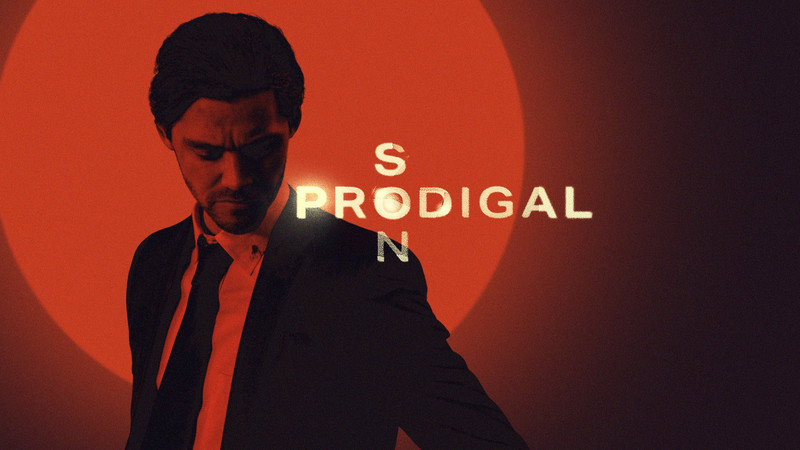 Only one week left from now for the season finale of Prodigal Son Season 1. “Like Father…” will have the last 20th episode of Prodigal Son. Check out the Prodigal Son Episode 20 promo and synopsis to get a better idea of what to expect.

– Malcolm continues to unravel as the mystery of the girl in the box comes to ahead. As Nicholas Endicott’s (guest star Dermot Mulroney) true colors continue to show, the Whitlys must decide to what lengths they are willing to go in order to take him down .

Prodigal Son has been renewed for a brand new season 2. Currently, we don’t know when season 2 is set to air, but we’ll keep you guys updated on that when we hear something new.