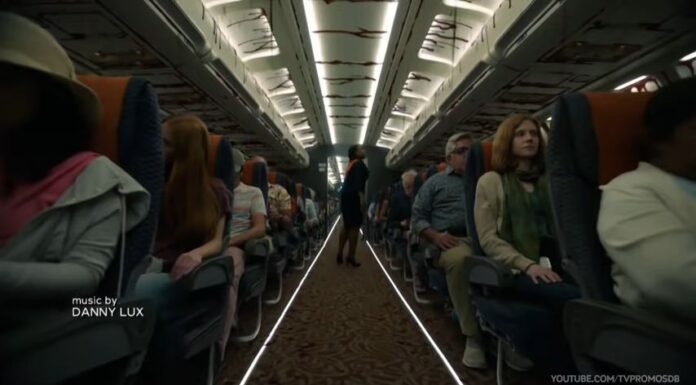 Are you ready to take the last flight? As Manifest Season 3 comes to an end, only two episodes are left, but the good news is, we will get to watch two episodes simultaneously. Then you’re ready for a dangerous mission with a special two-hour finale. There’s a lot going on in this event together, you’ll be with the Stone family Olive, and Michaela will face a deadly threat for which she’ll have to contend with Jared. Chances are the story could take the stance of a cliffhanger. So let’s get started, with what the writers of the manifest have woven for us in the season finale.

Manifest Season 4 Episode 11 Release Date: When will air it?

Manifest Episode 312 Synopsis- The Stones are reunited with Olive, yet their happiness is quickly interrupted when they discover Cal has run away. As Michaela struggles to help the passengers avoid a deadly threat, her relationship with Jared sours over mistrust.

Manifest Episode 313 Synopsis – Ben and Saanvi undertake a treacherous mission to save someone they love, defying Eureka and the forces of nature. Driven by her most ominous Calling to date, Michaela along with Zeke race to stop a passenger before his actions turn deadly. Jared and Vance team up to save a loved one, but the partnership soon reveals secrets that could upend both mens’ lives.

Manifest Season finale 3 Episode 12 and Episode 13 will discharge on (June 10, 2021) at 8/7c on NBC. Another option to watch Manifest Episodes such as  Appletv, Prime Video, and direct tv.  NBC has yet to confirm the renewal and cancellation of Manifest Season 4.