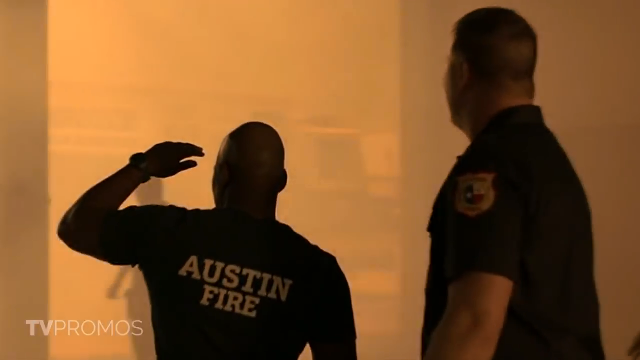 Last week’s episode of 911 Lone Star, begins with Tommy being a full first-responder, assessing her husband’s situation with a 9-1-1 dispatcher. Finally, he dies, Tommy sends his body to the morgue before preparing breakfast for his daughters. It was a very sad episode. We had to say goodbye to Derek Webster, who played Charles, as he got a new show from the Mayor of Kingstown on Paramount +.we will be seen Derek Webster in flashbacks. Because they were an example of a complete and beautiful family, in which everyone loves each other, which cannot be ended like this. In addition, Fox has ordered the renewal of the spin-off series 911 Lone Star Season 3 But for this, we have to wait till next year.

Let’s move on, “911 Lone Star” Season 2 Episode 14 titled “Dust to Dust” will take us to the finale. This time the 911 Lone Star Team will face off against nature. The giant dust storm will force Austin as a whole to the city. Surrounds. Owen and the rest of the 126 crew will deal with nature’s ghastly form. There will be no guest star in this Finale episode. To learn more about Finale Episode 14, let’s dive into its previews, synopsis, and fresh photos.