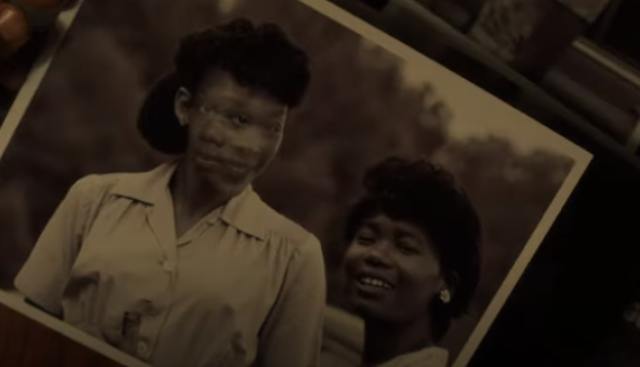 HBO‘s new horror series “Lovecraft Country” Episode 3, titled “Holy Ghost” is written by Misha Green; directed by Daniel Sackheim. It will air on August 30.  The subsequent scene shuts the first of numerous secrets yet leaves a lot of strings hanging for the future scenes to catch up on.

[UPDATED: Photo Released on August 28, Check it below.]

The promo for Episode 3 is below: It looks like a lot is going to happen next week.

Hoping to mend her relationship with her sister Ruby (Wunmi Mosaku), Leti turns a ramshackle Victorian on Chicago’s North Side into a boarding house – an endeavor that stokes neighborhood racism and awakens dormant spirits stuck in the house. Meanwhile, Atticus remains burdened by a guilty conscience as George’s wife Hippolyta (Aunjanue Ellis) presses him for the full story of what happened in Ardham. 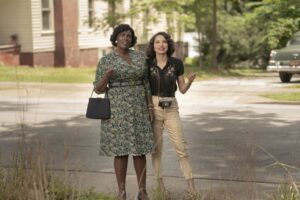 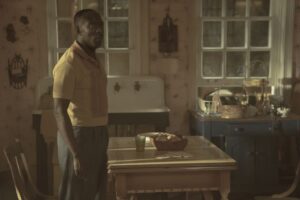 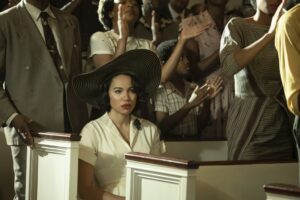 We hope to see some different characters at the front. As per the book, the story movements to make Letitia the essential hero. Without going into such a large number of subtleties, you should realize that something of a spooky house story is coming up for one week from now. On the off chance that you can hardly wait for the following episode, read the book.