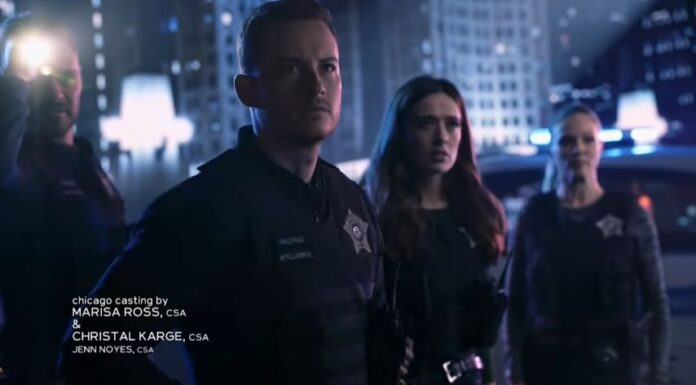 The month of November is passing by, and One Chicago supporters have been faithfully watching Chicago Fire, Chicago P.D., and Chicago Med every week on Wednesday nights this month. It’s hard to realize that in just a few days, we’ll have to say goodbye to all of our favorite characters. Due to the Thanksgiving holiday, there will be no new episode on November 24, and there will be no new episode on December 1 due to Christmas in Rockefeller Center. So Chicago Fire, Chicago Med, and Chicago PD return their fall finales on NBC on Wednesday, December 8th.

We’ll have to wait and see what the future holds after that. We’re anticipating at least a few episodes to air in January, partly due to the Winter Olympics taking up space the following month. NBC will have to get creative with their scheduling in the end. Each week has built anticipation for the season’s final episodes, and we can’t wait to see where their tales take us!  Watch One Chicago Fall Finales Preview

Set your DVRs, Tivos, VCRs, or just a reminder with your streaming service on Wednesday, December 8, 2021, so you don’t miss any of their season finales!