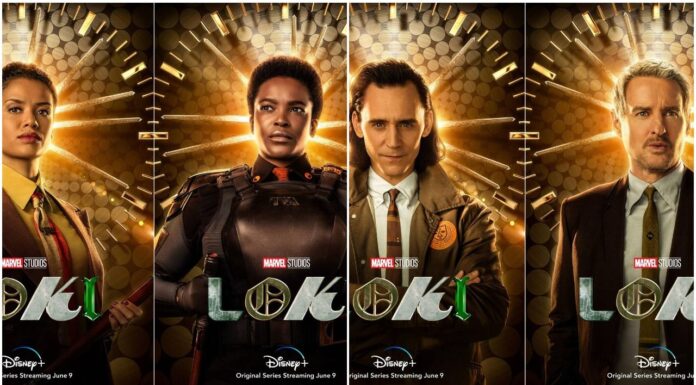 Tom Hiddleston and Owen Wilson will be returning. Want to know when Loki season 2 on Disney+ will debut, or at the absolute least, get a clearer idea of when it will? Thankfully, we now have additional information on that.

The streaming service announced today at San Diego Comic-Con that the series on the summer of 2023, two years after the inaugural season. Like the first season, it will include six episodes. The second season will be Disney+’s third project of 2023, after Secret Invasion and Echo. Since Echo is also scheduled for Summer 2023, Loki Season 2 will presumably premiere in July or August.

The season will be released months after Ant-Man and the Wasp: Quantumania, which features Kang. Loki’s death caused the Multiverse to branch, therefore additional Kang Variants may exist when he returns.

Loki Season 2 is upcoming. Loki will presumably try to fix what he and Sylvie did by creating the Multiverse this season, but the future Avengers movies imply he won’t be successful. It’s more probable he’ll reunite with Sylvie and others from the original Time Variance Authority, such as Mobius and Hunter B-15. Loki’s second season may not fix Season 1’s Multiversal mess, but it should grow its characters and explain more about the MCU’s Multiverse.

We just have to wait and see what happens once we receive a trailer or some other material. There is so much to get excited about here. With so many of its television shows and films, Disney generally has a long-term strategy. Will this include a season 3 in the future? Of course, we want to find out!