In episode 13 of Big Sky , JW actually kills his brother. Mark arrives in the basement, searching for Mary, a corpse found in cellophane. Lindor notes the corpse has been there for a long time. It cannot be Mary’s. But whose body is this last? Finally, we see Ronald, who walks away with Mary’s body. This episode mysteriously ended its journey when a woman is heard screaming, has any woman been injured?

To know this, you have to watch the next new episode 14 of Big Sky. The title of the new episode is ‘Nice Animals.’ which follows Cassie, Jenny, Jerrie, and Lindor work to get things back on track when the motel is reduced to rubble and both the Kleinsasser and Ronald cases not doing much better. At the ranch, Cheyenne seizes an opportunity to shift the family power dynamic in her favor and all it will take is the truth. Watch the promo and photos below. 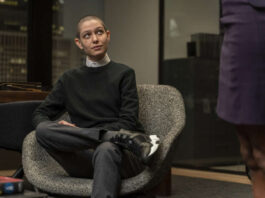 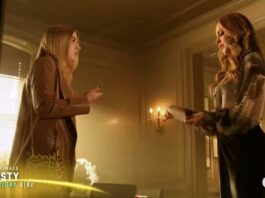 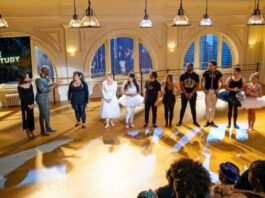 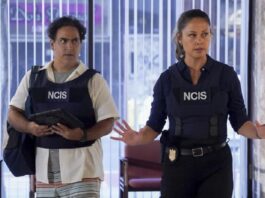 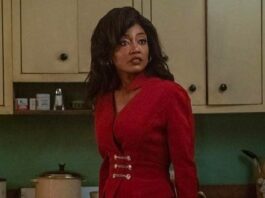 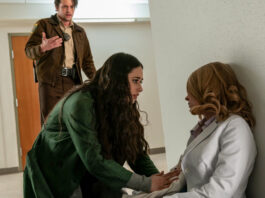