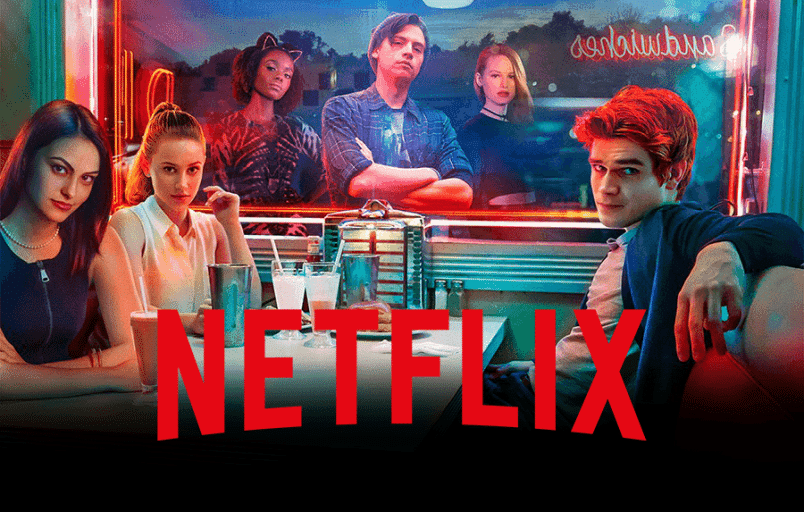 Netflix has released Riverdale Episodes Schedule, as you have well known that outside of the US that Riverdale is an international Netflix Original. The series is also one of the most popular Originals streamed across the globe.

With a total of 22 episodes, we know that the finale will arrive sometime in May 2020:

Riverdale infamously has many breaks in between episodes so don’t panic if the latest episode hasn’t arrived as it likely hasn’t even aired yet. The winter break has been very extensive, but fans will be happy to learn that the next episode arrives soon.

What regions will be streaming Riverdale season 4 weekly?

Regions that’ll get weekly episodes of Riverdale season 4 includes but is certainly not limited to:

For those wondering whether season 4 will be the last, don’t be. The CW renewed most of their shows for another season going into the 2020/21 season which includes the return of Riverdale season 5. 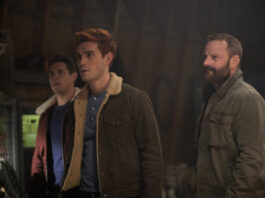 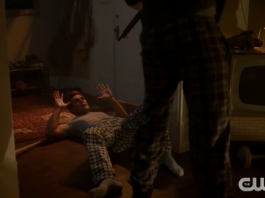 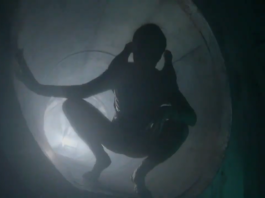 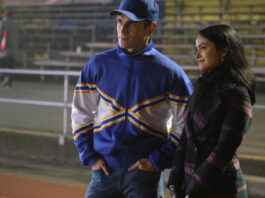