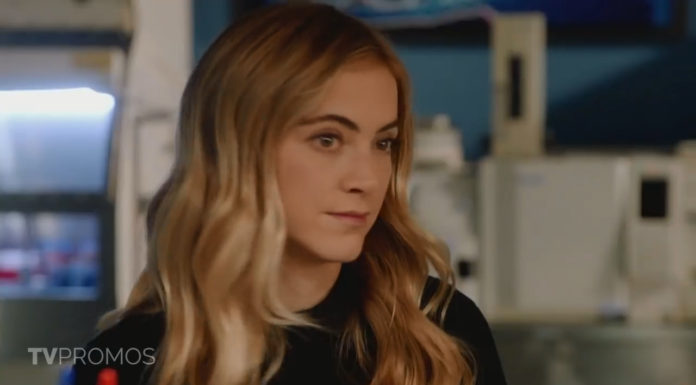 Are you ready to know more about episode 13 of NCIS season 18 next week? This episode is going to be very interesting, which you would not have expected. In the episode titled “Misconduct”, Gibbs can stand for Navy soldiers in a court of law. he will raise their voice against the financial advisor.

On the other hand, Bishop and Torres will appear investigating together. Whether their relationship will be addressed in this episode, we know that they have feelings for each other. To know more bout the episode check out the synopsis and preview below.

The official synopsis of this episode are as follows; The team investigates a biker killed in a hit-and-run; Gibbs prepares to testify against a financial adviser who stole millions from his Navy clients.