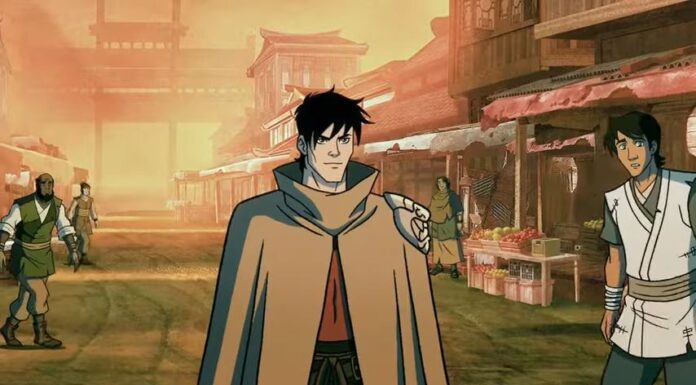 Later in 2022, “Mortal Kombat Legends: Snow Blind” will be made available digitally and on Blu-ray. Warner Bros. Home Entertainment, which specializes in direct-to-video animated feature films like this one, will release the movie.

This movie has a really fantastic voice cast. The protagonist character Kenshi is voiced by Manny Jacinto of “The Good Place,” and everyone’s favourite jerk Kano is performed by David Wenham, who played Faramir in “The Lord of the Rings” trilogy. Kuai Liang/Sub-Zero will be portrayed by the Scorpion in “Mortal Kombat 11” voice actor Ron Yuan. Kabal is Keith Silverstein, who played Vector in the “Sonic the Hedgehog” video games. Kira will be played by Courtenay Taylor, who played Jack in the “Mass Effect” games.