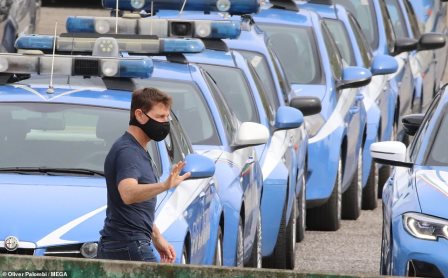 A few images from the upcoming spy movie Mission: Impossible 7 set show Tom Cruise 58, and Vanessa Kirby, 32, in character as Ethan Hunt and Alanna Mitsopoulos respectively. Hayley Atwell, 38, has been cast in an undisclosed role. The images were taken from the set in Rome, Italy where filming for Mission: Impossible 7.

Tom Cruise spends on set on a motorbike and does donuts at a BMW in Rome. He also looked like an inch of action spy as he filmed the scene with a long line of police cars, remembering to keep his mask on his face between takes.

Mission: Impossible 7 is scheduled for 19 November 2021. Its release was originally scheduled for 23 July 2021 but has been postponed due to the COVID-19 pandemic. 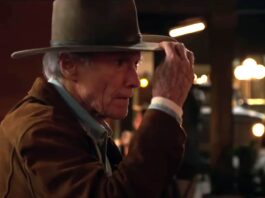 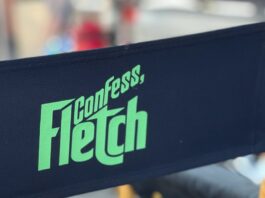 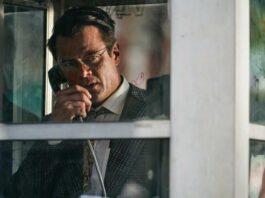 Josh Duhamel’s ‘Bandit’ 2021 Movie – Everything You need to Know 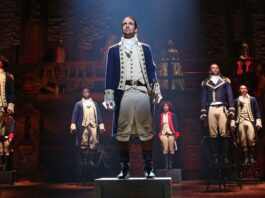 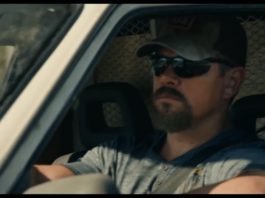 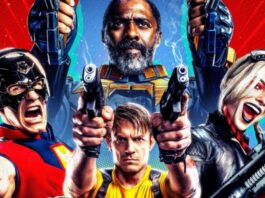