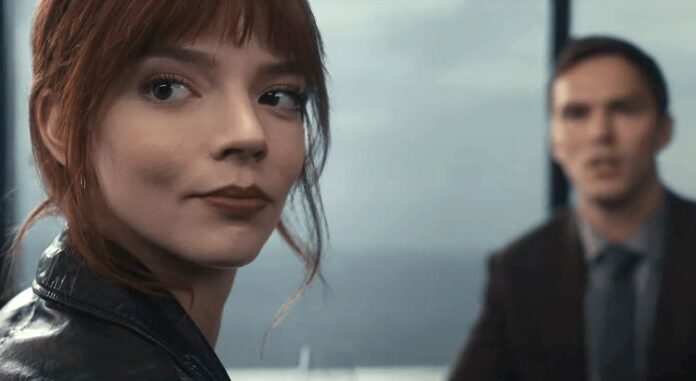 The Menu is a 2022 American dark comedy horror movie that was written by Seth Reiss and Will Tracy and was produced by Adam McKay, Betsy Koch, and Will Ferrell. It was directed by Mark Mylod and stars Will Tracy as the title character. The Menu HBO Max release date has been planned for early next year, making it one of the most exciting comedies to soon be available to stream.(tvacute.com) Here is everything we currently know about HBO Max’s release date

The Menu, a critically acclaimed dark comedic thriller, will debut on the streaming service on January 3, 2023, according to an announcement from HBO Max.

According to the synopsis, “A couple (Taylor-Joy and Hoult) travels to a coastal island to eat at an exclusive restaurant where the chef (Fiennes) has prepared a lavish menu, with some shocking surprises.”

Main actors Ralph Fiennes and Anya Taylor-Joy received nominated for Best Actor and Actress at the Golden Globe Awards, among other honors. The performances of The Menu actors can now be evaluated independently by HBO Max subscribers.

The Menu was directed by Mylod from a script by Will Tracy and Seth Reiss. Hong Chau, John Leguizamo, Nicholas Hoult, and Janet McTeer will appear alongside Taylor-Joy and Fiennes. Also included are Rob Yang, Judith Light, Reed Birney, Aimee Carrero, and others.

This year’s Toronto International Film Festival saw the world premiere of the Mark Mylod-directed narrative. After its theatrical run, it eventually made over $64 million at the box office. Regarding The Menu It is “a mockery of elitist, arrogant artists and the type of work they generate,” Jonathan Sim noted.

The Menu was produced by Adam McKay and Betsy Koch under the Hyperobject Industries brand. For Searchlight Pictures, the project was overseen by Zahra Phillips, Katie Goodson-Thomas, and DanTram Nguyen.