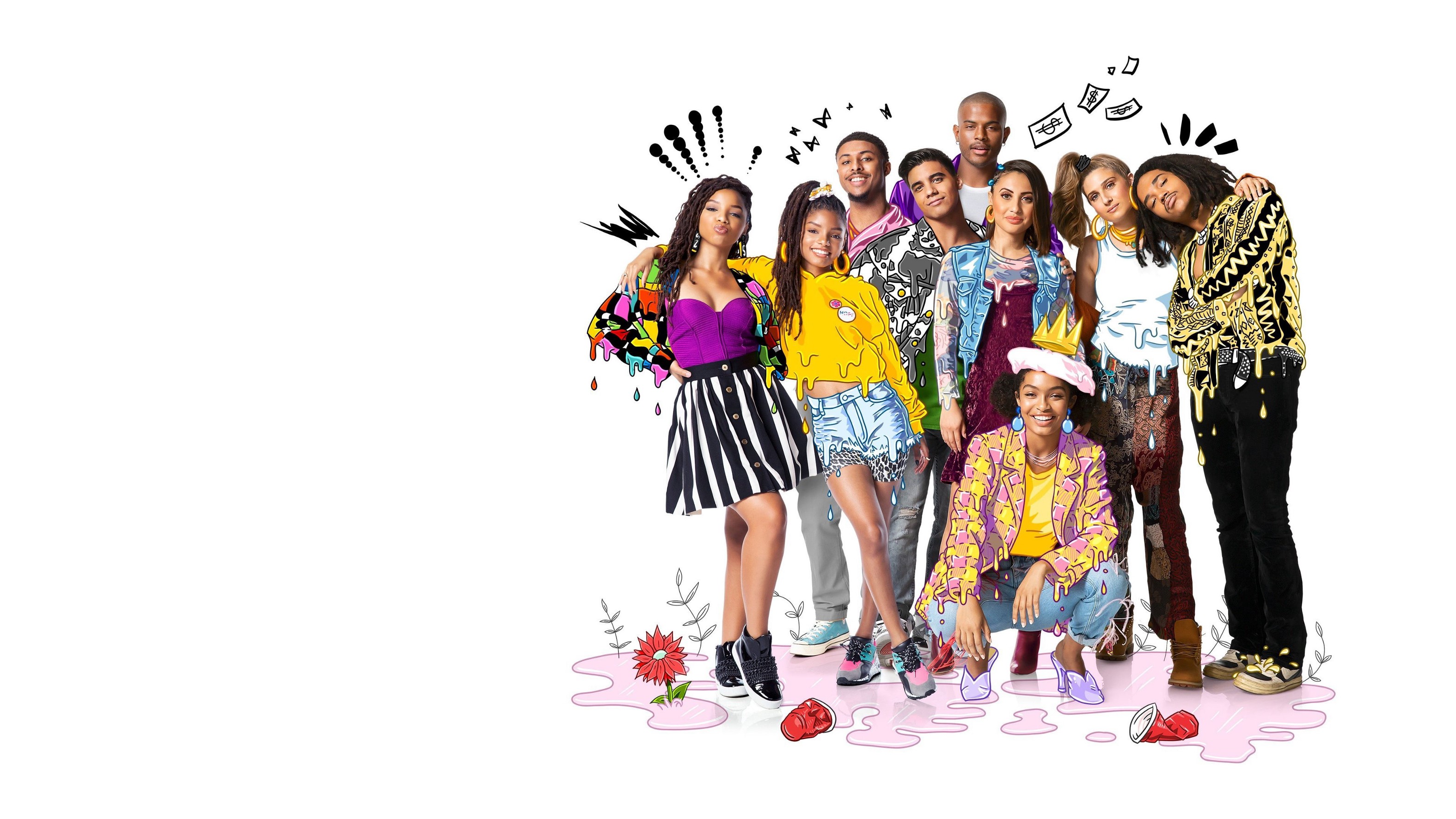 The Cal U gang is coming with its next new episodes 11 for the second half of Grown-ish Season 3. In the last episode, we saw the police take Haron into his custody. so the next episode continues with Aaron’s struggle journey and Zoey helps him in every way. Ana to the other side is stuck in a dilemma, to tell Javi about his past with Aaron.

You can find the promo and description of the new episode 11 of Grown-ish Season 3 that entitled is “Alright” which was written by Lisa McQuillan below.

Aaron is offered an opportunity to be featured in a nationally televised interview but struggles to keep his message targeted. Zoey navigates her feelings for Aaron while helping him devise a new strategy. Meanwhile, Ana struggles with whether to tell Javi about her past with Aaron, and Jillian interviews Sky and Jazz for a documentary about their journey as athletes.

Grown-ish Season 3B Episode 11 “Alright” will air on Thursday, February 21 on Freeform. at 8/7c. You can also purchase the episode on Amazon Prime Video.