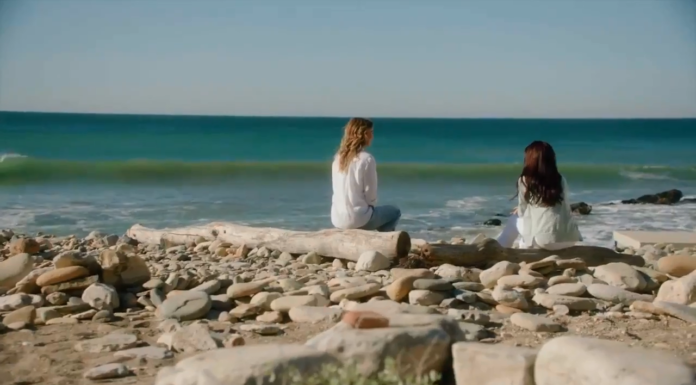 Are you excited to see episode 10 of Grey’s Anatomy season 17, which is set to arrive next week? In the next new episode, we are going to meet the new guest star is Chyler Leigh who died tragically. Nine years after leaving the show, she will again appear. In the next episode, Lexie and her sister Meredith will reunite in the dream sequences.

To find out what is going to happen next at Gray Sloan Memorial Hospital, let’s first name its title, its title is “Breathe”, it shows that in this episode, the lack of a ventilator is going to cause more problems. Which the Gray Sloan was already passing. During the treatment of a mother and daughter, a serious condition arises for the final ventilator.

Now to know more, you can see its promos and photos below.

Read the synopsis below

Breathe” – The hospital ventilator shortage has the doctors gravely concerned when both a mother and daughter are in critical condition with COVID and fighting over the last ventilator. Meanwhile, Hayes’ high-risk sister-in-law with multiple sclerosis ends up in the hospital with a kidney stone, and the sister house has a few more kids join it as Amelia plays babysitter for the day. Guest starring is Lisa Vidal as Alma “Mama” Ortiz.