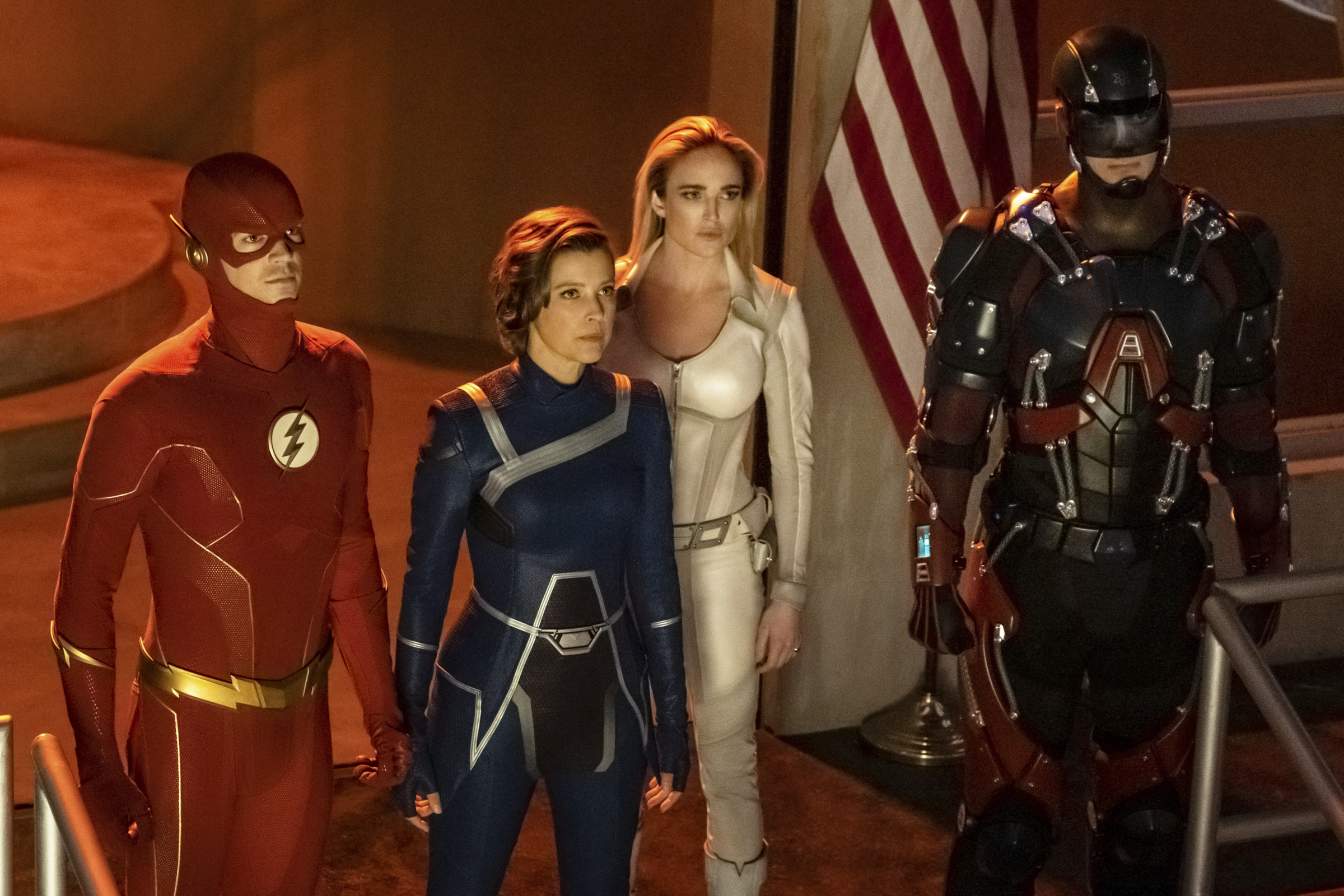 In Part 4 of the crossover, otherwise known as the Arrow installment which will air next Tuesday, Jan. 14 at 8/7c, Supergirl, Batwoman, and different Paragons will scan for an approach to get away from the Vanishing Point, however, “the vanity of the circumstance is intensified by The Flash’s vanishing,” as indicated by The CW’s authentic abstract.

“In any case, trust shows up as Oliver, who uncovers that he has become something different.” Part 4 likewise uncovers the birthplace stories for both The Monitor and Anti-Monitor.

Then, the logline for Part 5, an uncommon Legends of Tomorrow scene that fills in as the crossover occasion finale which will air that night at 9 pm,..”