FBI: Most Wanted Season 3 Episode 22 [Season Finale] – Every member of the team’s family is under threat 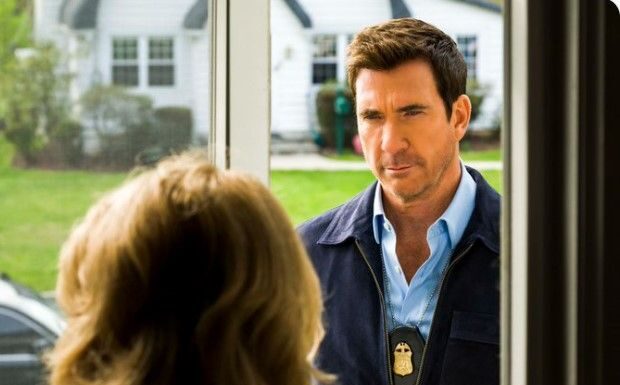 FBI: Most Wanted Season 3 Episode 22 will release on CBS on May 24, 2022. The crew contends with an oligarch looking for blood as another in the finale episode. The good news is that we’re going into this episode knowing it won’t be the final one. it has been renewed for two seasons and returns in the fall.

In the FBI: Most Wanted Season 3 finale episode titled “A Man Without a Country.” The crew hunts an oligarch who goes on a terror spree in New York City in a desperate attempt to escape his hopeless predicament. The Final Episode will be an intense episode. Every member of the team’s family is under threat. They’ll be up against a difficult opponent in Sarkov (Rudolf Martin). This person has money, weaponry, chemical weapons, and access to resources all across the world. So Remy and the team are well aware that they’re up against one of history’s most horrible villains.

The Russian oligarchs were former Soviet republic business oligarchs. Following the dissolution of the Soviet Union, they amassed significant riches through Russian privatization in the 1990s. Now, what is causing this individual to attack Americans? We’ll have to wait and watch how the team handles this. Remy Scott’s familial status should also be discussed more. There’s more to his brother’s condition, which we learned would all come to a climax in the Season 3 finale.

FBI: Most Wanted Episode 3.22 Synopsis:  The team chases an oligarch who goes on a terror spree in a desperate attempt to escape an impossible situation.

Chris Mason, Isaiah Ddó-Williams, Benedict Samuel, Shaun Anthony, Larry Mitchell, and Michael Cram are among the special guests who appear in episode one.

Where to Watch FBI: Most Wanted Season 3 Episode 22

FBI: Most Wanted Season 3 Episode 22  will air on CBS on May 24, 2022, at 10:00-11:00 PM, ET/PT The show will air on CBS and will be streamed live and on-demand on the CBS app as well as on Paramount+  Google Play, YoutubeTV, DirecTV, Vudu, FuboTV, Microsoft Store, iTunes, Xfinity, and Spectrum are among the paid live-streaming and VOD alternatives available. you have to catch up on Amazon Prime Video.