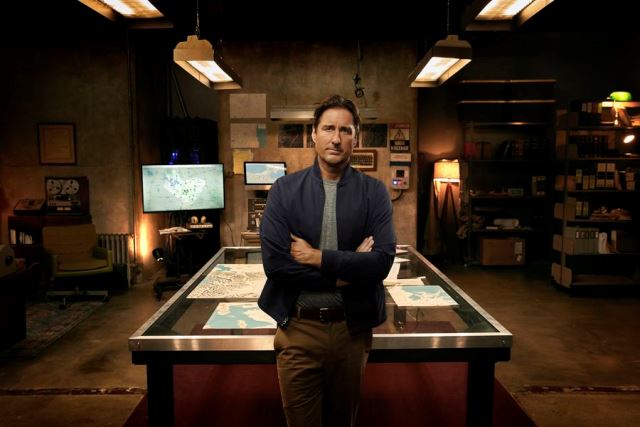 Hosted by Luke Wilson, one hour-long series “Emergency Call” will air every Friday. In the first season, there are a total no. of 10 episodes. so we are very close to the finale. Next week, we are able to watch new episode 8 titled is “Cliffhanger” which follows Domestic disputes in Austin, Texas, and Ogden, Utah; a motorcycle flies off a ramp in Waukesha, Wis.; a New Orleans, La., man is found unconscious after a possible drug overdose; climbers in Wasilla, Alaska, are stranded on a mountain cliff.

Emergency Call Season 1 Episode 10 will air on July 2 from 8:00-9:01 p.m. EDT On ABC. You can stream live episodes on platforms such as DirecTV, Fubo TV, and Sling TV.

Emergency Call” is executive produced by Adeline Ramage Rooney and Jonny Slow (8HOURS TELEVISION), Grant Kahler (showrunner), and Luke Wilson. The show is produced by 8HOURS TELEVISION, based on an original format by De Chinezen and licensed by Lineup Industries 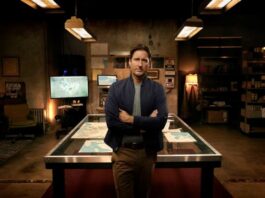