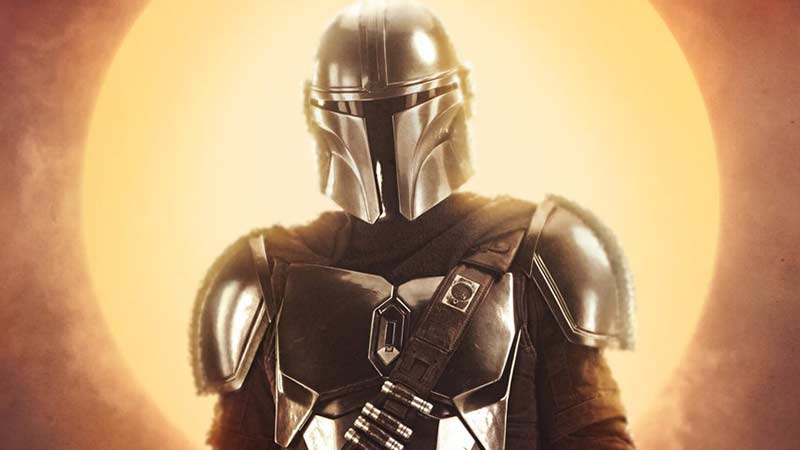 This teaser will be released to the Star Wars YouTube channel tonight – Here’s You can see.it below.

it takes place five years after the fall of the Empire as depicted in Return of the Jedi and 25 years before the emergence of the First Order depicted in The Force Awakens. It follows an independent Mandalorian bounty hunter “in the outer reaches of the galaxy far from the authority of the New Republic”.