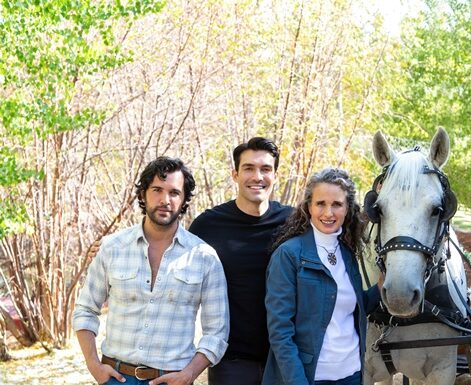 In the midst of his mission, an unexpected romance ignites with the new ranch hand Heath (Di Pace, Fuller House) reawakening the spirit of Christmas.

Dashing is written and directed by Jake Helgren. Meghan Hooper and Andrew Lutin are executive producers for MTV Studios.

The executive producers are Stephanie Slack and Margret Huddleston from Off Camera Entertainment in association with The Ninth House’s Jake Helgren and Autumn Federici.