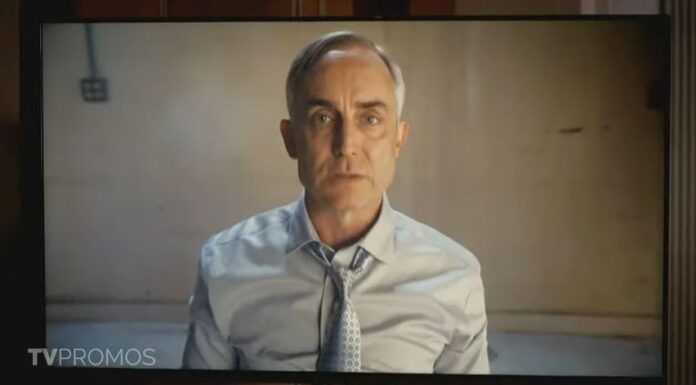 On CSI: Vegas Season 1 Episode 9, The trial of Hodges has commenced. Guillermo, who connected Wix with a hitman to assassinate Brass, is interrogated by Maxine and Folsom. The couple, Jonah and Tori Tanner were identified by Hugo’s wife, a fire eater. Hugo is stumped when it comes to a cause of death. Let’s see what happens next in the season finale episode?  At www.tvacute.com, you can find a summary, and trailer for CSI: Vegas Episode 10  which will help you better understand the episode.

CSI: Vegas Season 2 Episode 1: Catherine Willows has returned to help out the team

What is the case for CSI: Vegas Episode10?

On CSI: Vegas Episode 10 titled “Signed, Sealed, Delivered.” As a result of David Hodges’s disappearance, the entire CSI team will go on a quest for any piece of evidence that could be able to lead them to him, clear his name, and restore the reputation of the entire crime lab.

CSI: Vegas eps 10 Synopsis: When David Hodges goes missing, the entire CSI team searches for any piece of evidence that can help locate him, clear his name, and save the reputation of the entire crime lab.

The trial of Hodges has commenced. Guillermo, who connected Wix with a hitman to assassinate Brass, is interrogated by Maxine and Folsom. Wix had handed Guillermo some old bills, which he now hands over. Folsom and Allie are dispatched to a construction site to look into the remains of two freak show performers. The couple, Jonah and Tori Tanner, were identified by Hugo’s wife, a fire eater. Hugo is stumped when it comes to a cause of death. When Gil and Sara are unable to locate useable prints on the bills, Penny volunteers to conduct a DNA search. A plea bargain is presented to Hodges. To reestablish trust in the system, he must consent to meddling with a few cases. Tori was killed with an axe or a sword, according to the Tanners’ body-modification doctor. While Folsom interrogates the freak show members, Allie tries to figure out what cut the bone. Mark, Allie’s boyfriend, is looking for work outside of the lab for her.

Guillermo claims that the second individual who handled his money was a cartel member. Allie discovers a fibre on Folsom’s sneaker that matches Tori’s body. Guillermo is assassinated and his tongue is severed. Dr. Cho’s office provided the fibre. The Tanners’ final meeting with him was the night before they died. Cho had put Tori’s head through the glass in his office cabinet, which Folsom notices. Cho, who was madly in love with her, made Tori ill in order to keep her in his office. After a scuffle, he killed the Tanners. Max holds herself responsible for Guillermo’s death. Hodges confesses over the internet. He has been labelled a fugitive after going missing. Hugo advises Allie to end her relationship with Mark. Emma is in a nearby hospital, so Hodges sent the confession from there. Gil and Sara discover his ankle monitor as well as the shears used to remove Guillermo’s hair.