Clarice Season 1 Episode 4 Preview “You Can’t Rule Me” – What to next? 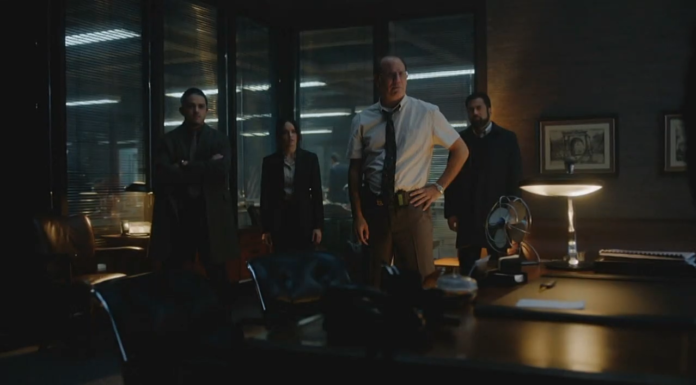 This series is packed with a new serial killer and also full of intrigues. If you are a fan of The Silence of the Lambs Novel, then you will be more interested in watching it.

After CBS’s new series Clarice Episode 3 airs, the preview of the next new Episode 4 has been previewed. Which is titled “You Can’t Rule Me” which is scheduled to come up next week. peep it here.

Synopsis – Following the assassination of a suspect, Clarice and VICAP is investigated by Krendler’s rival at the Bureau, SA Anthony Herman (David Hewlett). When Ardelia is recruited to assist him, it causes friction between the two friends.

What is the Clarice Story about?

If you have not read the novel and you want to know about this series well then you can read it below which provided by CBS.

Clarice is a deep dive into the untold personal story of FBI Agent Clarice Starling as she returns to the field in 1993, one year after the events of The Silence of the Lambs. Brilliant and vulnerable, Clarice’s bravery gives her an inner light that draws monsters and madmen to her. However, her complex psychological makeup that comes from a challenging childhood empowers her to begin to find her voice while working in a man’s world, as well as escape the family secrets that have haunted her throughout her life.