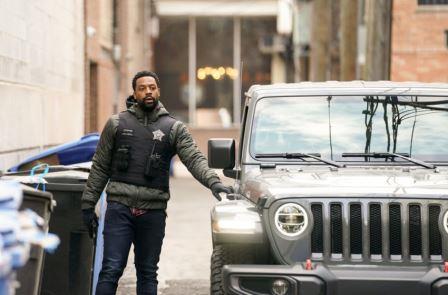 Are you ready for this week’s Chicago PD new episode 14 titled “Safe”? This episode will be the Upton and Voight-centric episode. That too with action, we know, Chicago is not a PD without an action sequence. Below are the official synopsis and exclusive photos of NBC from this week’s episode, which by seeing what you can expect in the upcoming episode 14.

Synopsis: After a series of brutal home-invasion robberies, Upton immerses herself in the case and finds herself caught between Voight and Halstead. Chicago PD Season 8 Episode 14 will release on May 12 at 10:00 PM – 11:00 PM on NBC.