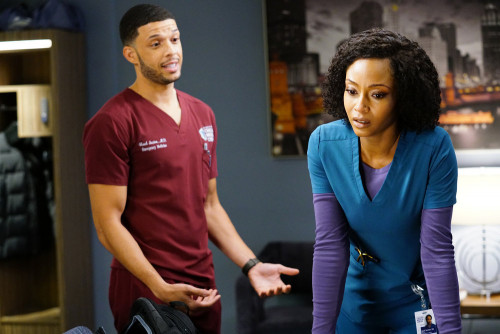 Here’s good news for Chicago Med fans, You can watch the brand new episode of the next week. The episode is titled “When Your Heart Rules Your Head, follows Dr. Halstead finds continued success in his trial. Dr. Charles’ daughter, Anna, receives life-changing news. Noah finds himself in a situation, not even April can fix.

”The next Chicago Med photos revealed by NBC has made available for Wednesday’s new episode. you have also watch the promo of the new episode 605 below.