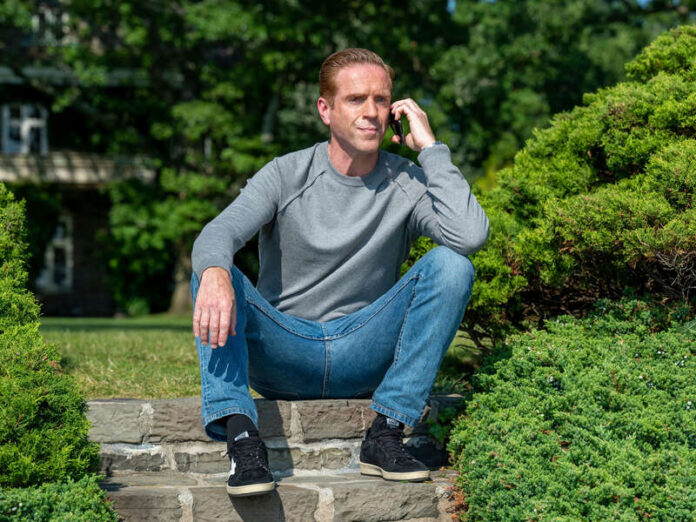 One of the Billions show’s best features is how well all of the pieces are set up before being knocked down. This season has been building up to the point where Axe appears to be completely imprisoned. Axe will be facing possible jail time by the end of the episode, but for now, he’s frantic to get money into his bank before everything goes to hell. But it is his desperation that will lead to his ruin. on the other hand, The strategy worked flawlessly, but Prince feels bad for manipulating his daughters and giving them false hope of winning a pitch that he had no intention of truly winning, and this will undoubtedly generate more tension between Kate and her father, as well as Chuck and Wendy. Prepare for combat tonight, even if it isn’t physical. Billions season 5 episode 12 is the epic finale, and of course, we’re hoping for a few shocking twists and turns throughout. fans are dying to know if Axe gets arrested. www.tvacute.com has brought more information about the Billions finale for you which you can watch below.

Chuck, Axe, and Prince maneuver to outsmart and outpower each other. Taylor finds themself at a crossroads regarding their role as a leader, while Wendy struggles to sort out her personal life. Alliances shift in an all-out brawl that leads the future of Axe Capital down an unexpected path.

when will you be able to watch the Billions finale online?

Wanna Billions finale episode online, Showtime has previously held their finales until Sunday night primetime, despite making many of their other episodes available on the app at midnight. The good thing is you won’t have to wait until Sunday.

Mike Prince’s daughters enter his office and announce that they are ready to work. He places them on the FYC pitch, knowing that their youth will aid in the sale of Prince. As a result, Hall informs Axe. Axe believes he has everything under control. He’s learned that Kate Sackler is preparing on a press conference for the Supreme Court that lays out the case for federal marijuana legalization, so Axe wants to be ready to accept this money as soon as possible. As a result, Axe opts for a full-court press. He throws everything he can at Winslow, wooing her with national tv ads (thanks to Kate’s father Franklin) and a rare Wu-Tang Clan album. When Kate informs the AG about her father’s deeds and he is arrested, Axe is forced to go back and make an even better offer, including a country house on top of everything else.

Winslow doesn’t want to drag this out any longer, so Axe decides to accept Prince’s due diligence, not dig into the company further, and sign a contract in order to get the sale done and screw Prince. This is exactly what Prince Charles, Chuck Norris, Kate Middleton, and Taylor desired. They wanted to be sure Axe didn’t do his homework like Kate, and that Winslow hadn’t previously used black market cannabis to assist stock her business when supplies were short. That’s a little bit unlawful, and Axe is involved because the money came from his bank. As a result, Chuck has Winslow arrested, and Axe has been notified that he will most likely be imprisoned within the next 24 hours. After informing Axe of his probable arrest, his team asks him what he wants to do next.