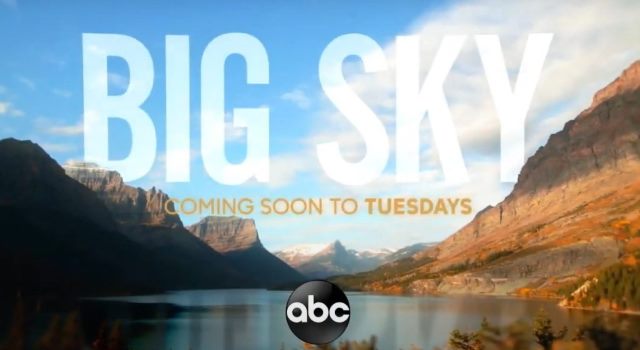 ABC‘s upcoming thriller drama Big Sky which is based on the series of books by C.J. Box, the series stars Katheryn Winnick, Kylie Bunbury, Ryan Phillippe, and more.

The release date not confirmed yet, we may expect the premiere date in later this year or else early 2021 as the shooting started for the first season on August 27 and the series is scheduled to conclude on January 13, 2021. watch two teasers below.

The story moves around Private detectives Cassie Dewell and Cody Hoyt join forces with his estranged wife and ex-cop, Jenny Hoyt, to search for two sisters who have been kidnapped by a truck driver on a remote highway in Montana,” a synopsis released by ABC.

The show is being produced by A+E Studios in association with 20th Century Fox Television.