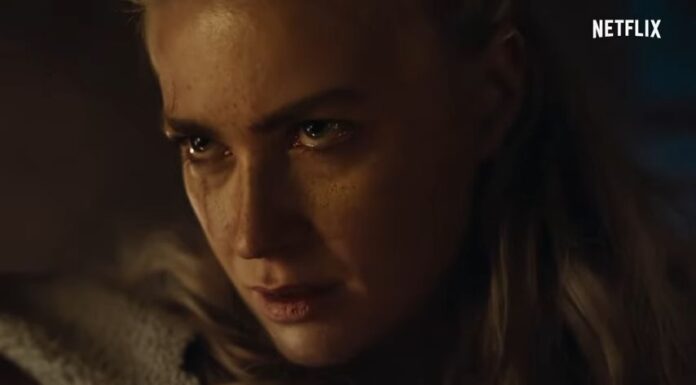 Jan Martin Scharf and Arne Nolting are the writers of the historical drama On October 23, 2020, Netflix launched Season 1 in every country.  Barbarians, a Netflix Original series from Germany, has grown in popularity since its release. With 37 million views in the first 28 days, Barbarians was the seventh most watched non-English language title on Netflix A second season of the show was approved by Netflix just under a month after its debut.  At Geeked Week 2022, Netflix confirmed that Barbarians season 2 (or Barbarians II, as it is officially called) is coming out later this year.  (tvacute.com) Here is all we know about Barbarians’ second season, including what to anticipate, and when Netflix will broadcast it.

The Barbarians actor Daniel Donskoy, who plays Flavus, assisted in announcing the release date on Twitter by sharing the first image of an official poster. Now that season 2 of Barbarians has been announced, it will debut on Netflix on Friday, October 21, 2022. season 2 will consist of six episodes, each lasting roughly 45 minutes. The second season’s showrunner is Stefan Ruzowitzky is also confirmed to direct and possibly even act in this season. season 2 will also be directed by Lennart Ruff.

We received our first teaser trailer along with the announcement of the release date for the fall.

The following actors have been confirmed for season 2:

The cast of season 2 will also include a handful of new actors.

We now have a general notion of what to expect from season 2 according to a recent Netflix Germany release synopsis:

“A year after the Varus Battle, the Roman troops have returned to Germania, stronger than ever, and Ari is once again confronted with his Roman past. His brother has joined the Roman side to punish Ari for his betrayal of Rome. While Thusnelda and Ari try to unite the tribes against Rome, Folkwin makes a sinister challenge to the gods.”

There is a lot of speculation about what season 2 will bring as well. The Barbarian’s first season finale left a lot to be explored. We also know what to anticipate from a prospective second season because of history.

A King of Barbarians?

The three Roman Legions were successfully fought by the Germanic tribes under one banner thanks to Arminius and Thusnelda. The ambush was a huge success, and the Roman Empire suffered a humiliating loss. It is more likely than not that Arminius and Thusnelda will be crowned King and Queen of the tribes as they celebrate a significant victory. Naturally, domestic conflict is likely to occur. Thusnelda’s father is plotting with Hadgan, her former fiancé. When Arminius is least expecting it, the two plan to attack and seize control.

From a historical perspective, the conflict with Rome is far from ending and there are still a lot more battles to be fought. Tiberius, the Roman Empire’s Emporer, will be assembling a new army as Arminius and the Germanic tribes are busy driving the remaining Romans east of the Rhine. Germanicus will lead additional Roman soldiers as they travel to confront Arminius. 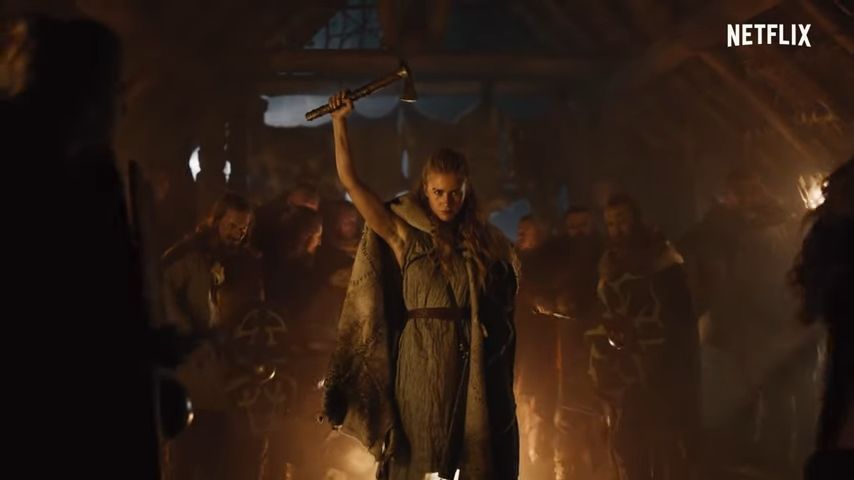 As a result of losing Thusnelda to Arminius and nearly becoming a slave for the Romans, Folkwin has grown very distant from the two. Folkwin considered Arminius’ offer to make him a prince if he were to be made king as an insult and announced his intention to kill the latter if that happened. The unpredictability in Arminius’ plan is Folkwin. Folkwin is responsible for the fact that Arminius is still alive, in addition to spreading the myth that Thusnelda was related to the gods. His former best buddy and his ex-lover got married, bringing the tribes together and maybe making them the new king and queen as a result of both deeds.