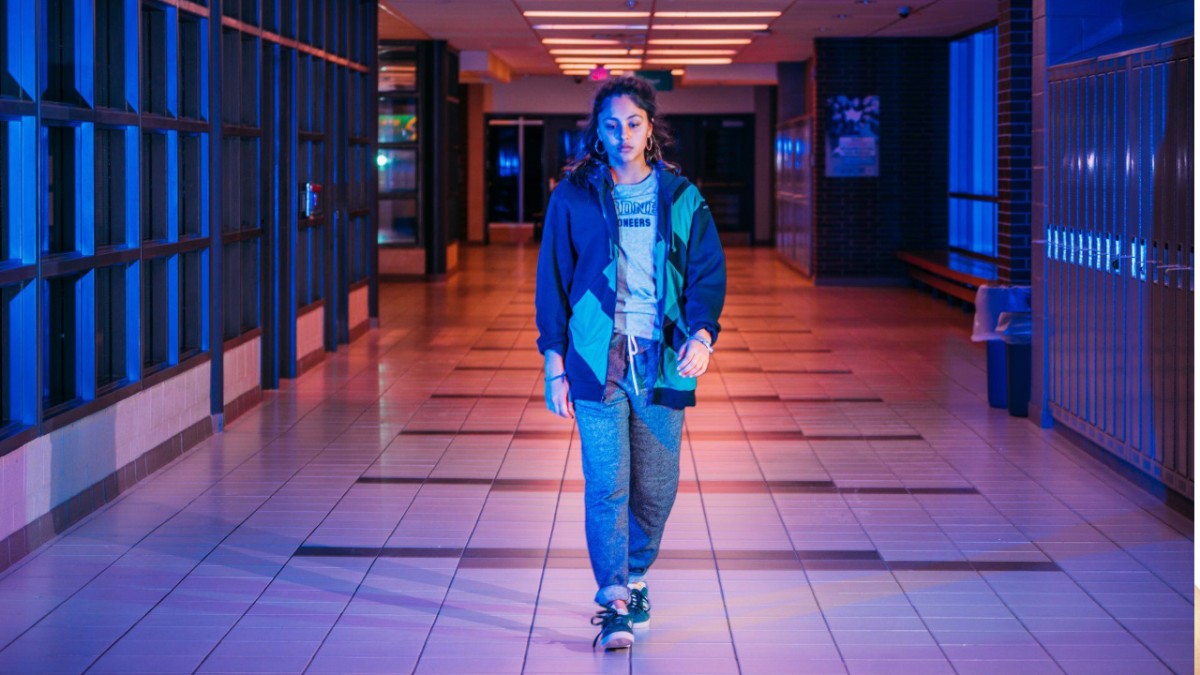 HBO’s SHARE is written and directed by Pippa Bianco; and is produced by Carly Hugo, Tyler Byrne and Matt Parker that premieres on Saturday, July 27th at 23hrs AST.

Share Follows the story of 16-year-old Mandy (Rhianne Barreto), a high-school basketball player who awakes from a drunken blackout with no memory of the previous night. Soon, though, someone circulates a video of Mandy passed out, partly exposed and being mocked by several boys. As the horrible video goes viral and the police begin to investigate, Mandy’s life is turned upside down.

In this trailer Mandy who wakes up with no memory of but there are signs: puffy face, dark circles around her eyes, ugly scrapes on her back, and a bruise inside her left elbow. Her friend send a video to Mandy.  in video showing her lying face down on a floor, surrounded by laughing guys, as somebody pulls her jeans down. Who’s doing the pulling is not visible, and what—if anything—happens afterward is unknown.